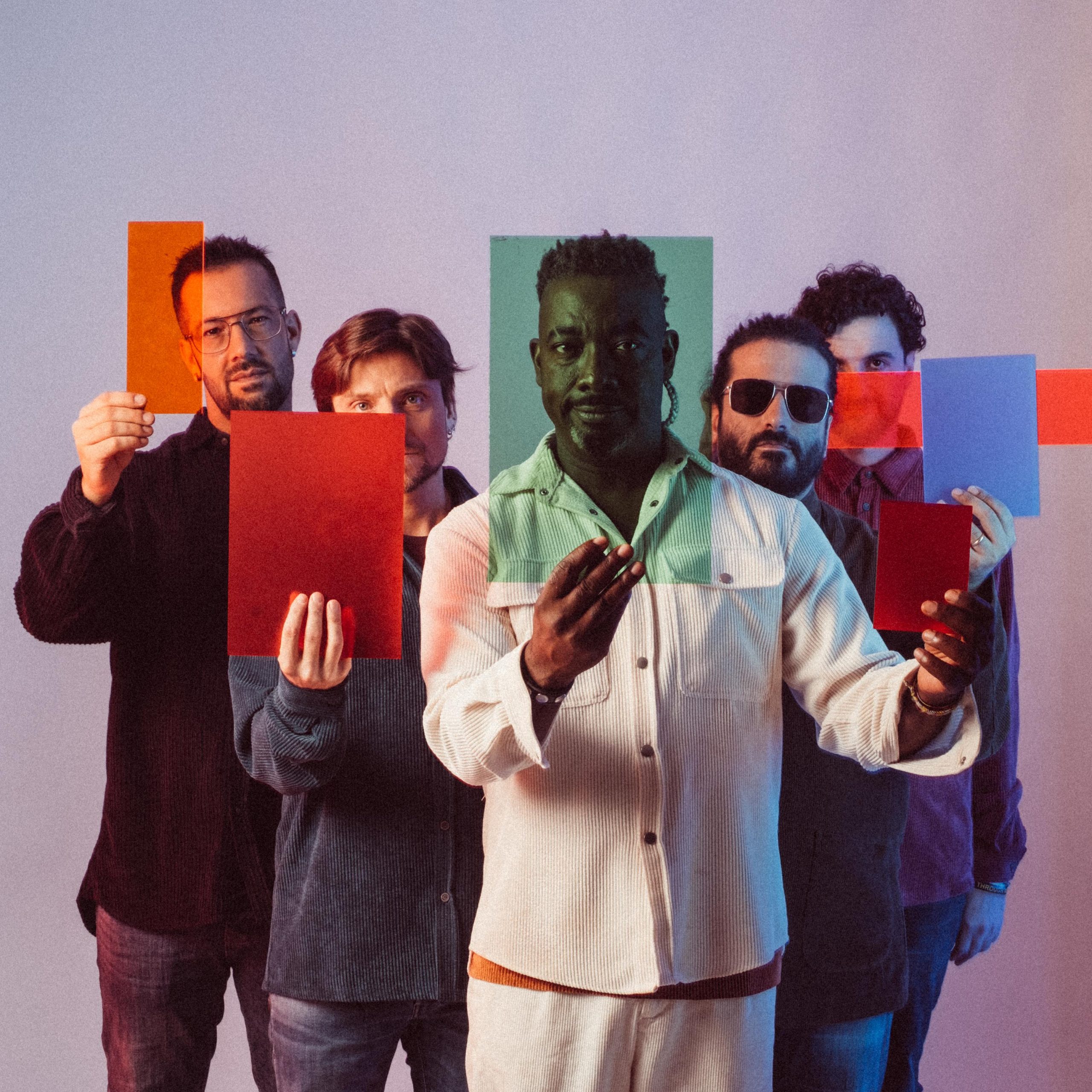 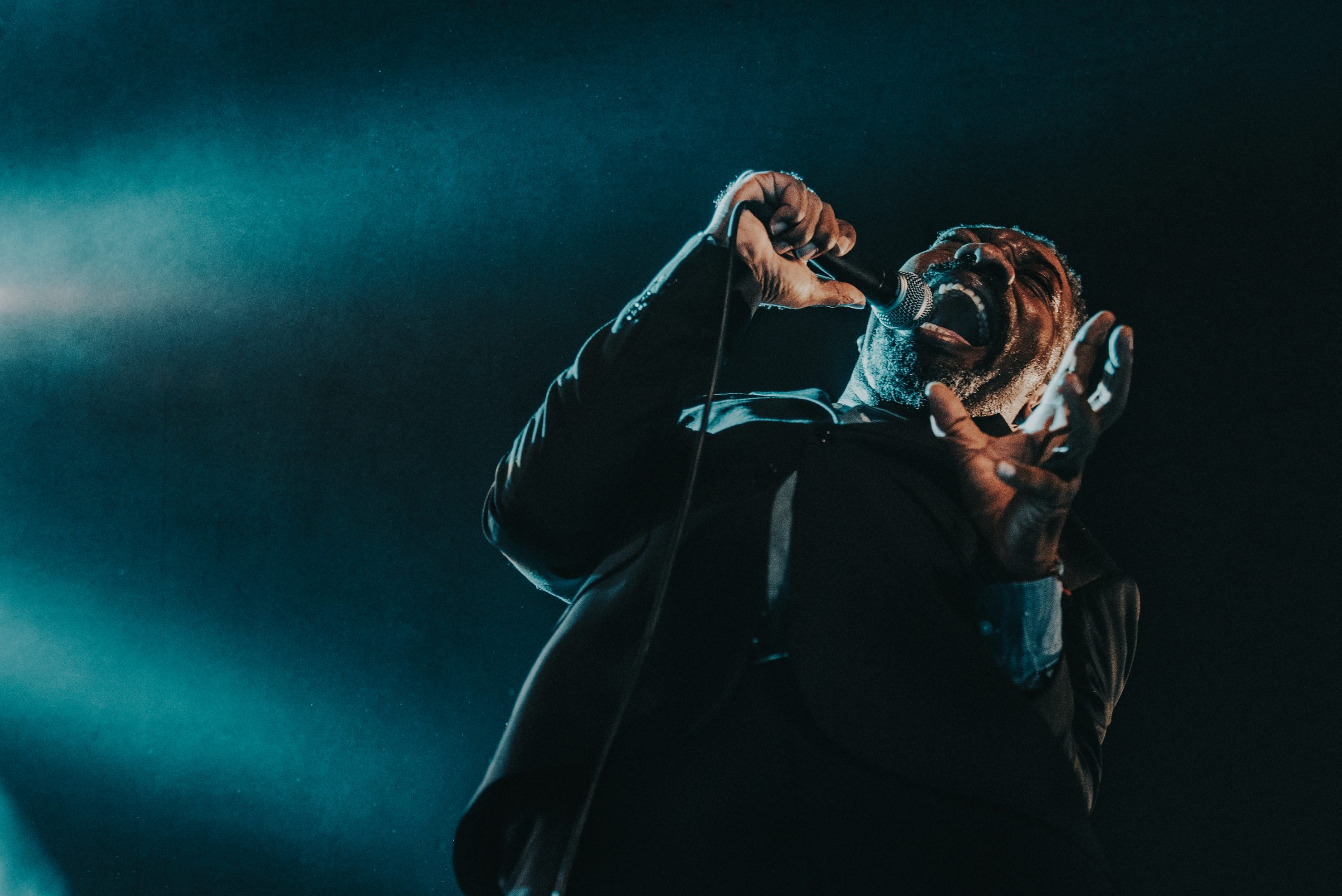 There are guys who just need a couple of good chords, a voice with personality and a story to tell to reach our soul in a matter of seconds. True soul singers dispense with accessories to transmit and, no doubt, Clarence Milton Bekker is on that roster of the chosen ones. Born in Suriname but with Dutch nationality, his career has taken him in countless ways: he was the youngest member of the successful Swinging Soul Machine, of the world music collective 08001, and he has been the voice of the viral project Playing For a Change. The setbacks in his life momentarily separated him from his dazzling path, but years later he began again, from the first step and with the greatest humility. Fortunately, we already have him back, with much more strength to sweep the stage. You will get excited about soul again as if it were the first time.

“Clarence Bekker has a gift, he touches the soul of everyone who listens to him. Through a deep, vibrant voice and an energetic spirit, he cuts across the audience, from head to toe. Absolutely no ear can remain impassive with his magnetism, the strength of great masters of soul and funk like James Brown, Prince, Whitney Houston or Michael Jackson concentrating on his figure. ”