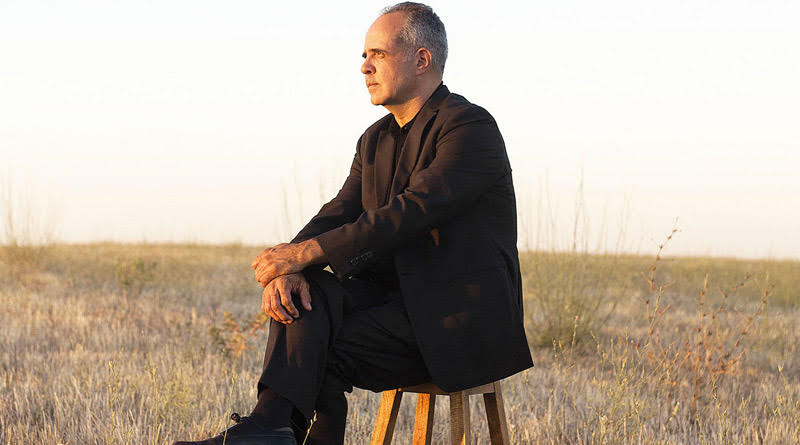 Rodrigo Leão, the Portuguese composer of high projection celebrates 25 years of solo career. Leão became independent from the Madredeus formation in 1993, the year in which he edited his first solo work, ‘Ave Mundi Luminar’. Twenty five years later, Leão is one of the most beloved artists in Portugal, with albums that have been number 1 in his country and that accumulates many international releases in prestigious labels such as Deutsche Grammophon or Sony Classical.

His music melts a wide variation of influences, from popular to classical music, from electronic arrangements to formations with traditional instruments, from contemporary classical songs to pop songs, including collaborations with Ryuichi Sakamoto, Beth Gibbons of Portishead and Neil Hannon of The Divine Comedy.