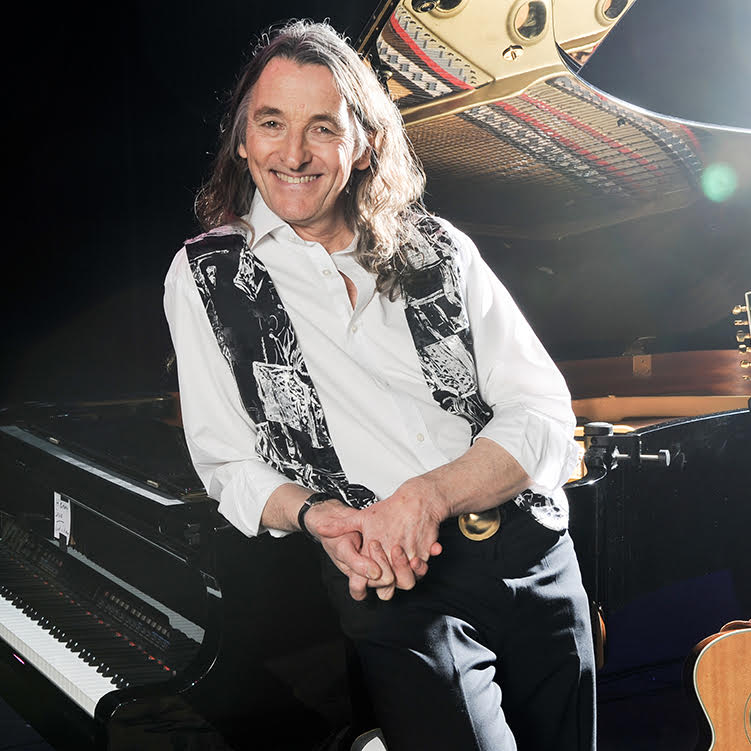 Roger Hodgson is considered one of the most talented singers, authors and lyricists of our time. He was the legendary voice of Supertramp and he composed and arranged most of the hits that made them achieve sales of more than 60 million sold records, leaving us incredibly imperishable songs like “The Logical Song”, “Breakfast in America”, “Give a little “,” Dreamer “,” School “,” Take the Long Way Home “,” It’s raining again “,” Child of Vision “,” Even in the Quietest Moments “,” Fool’s Overture” and many others that have become the soundtracks of our generation.

In 1969 Hodgson co-founded the progressive rock band Supertramp, of which he was a member for 14 years. He wrote and sang most of the classics that made Supertramp become an acclaimed group worldwide. Recently, Roger has been awarded twice by the ASCAP (American Society of Composers, Authors and Publishers) as the author of some of the most interpreted songs of their repertoire, thus demonstrating that his songs have not been forgotten by passage of time.