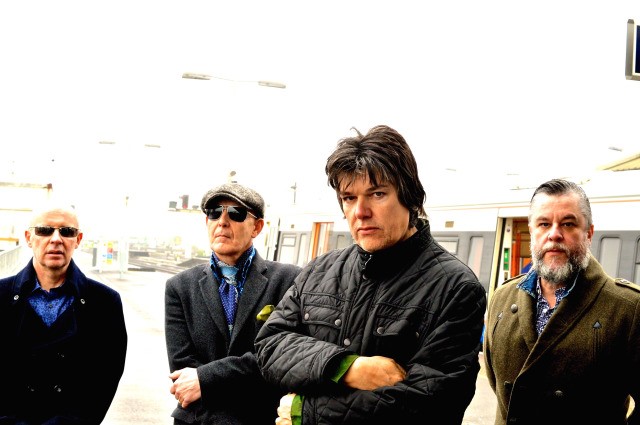 The Blow Monkeys are unique with a roller-coaster career spanning over 35 years. Always making new music, always stretching musical boundaries. With worldwide hits such as the classics “Digging Your Scene” and “It Doesn’t Have To Be This Way”. Their relentless desire to move forward, to collaborate, to be socially engaged and to have something to contribute. Back in the 80’s they worked with people as varied as Curtis Mayfield, Paul Weller or Cheb Khaled. “No band since The Clash in their early 80’s heyday had attempted to act as a sounding board for such politically engaged, eclectic music” Dr Robert even took time out to release one of the UK’s first homegrown ‘house’ records “Wait”, his top 5 duet with Chicago soul diva Kym Maselle. And so the journey continues. Reformed in 2008 The Blow Monkeys are about to release possibly their finest work yet “The Wild River” ( Oct 17) their fifth album since reforming In concert they are indeed sight to see. Soulful, funky and smart. These Monkeys continue to evolve. From their beginnings on the  underground club scene right through to their appearance on the biggest selling soundtrack of all time “Dirty Dancing” and beyond. Long may they swing