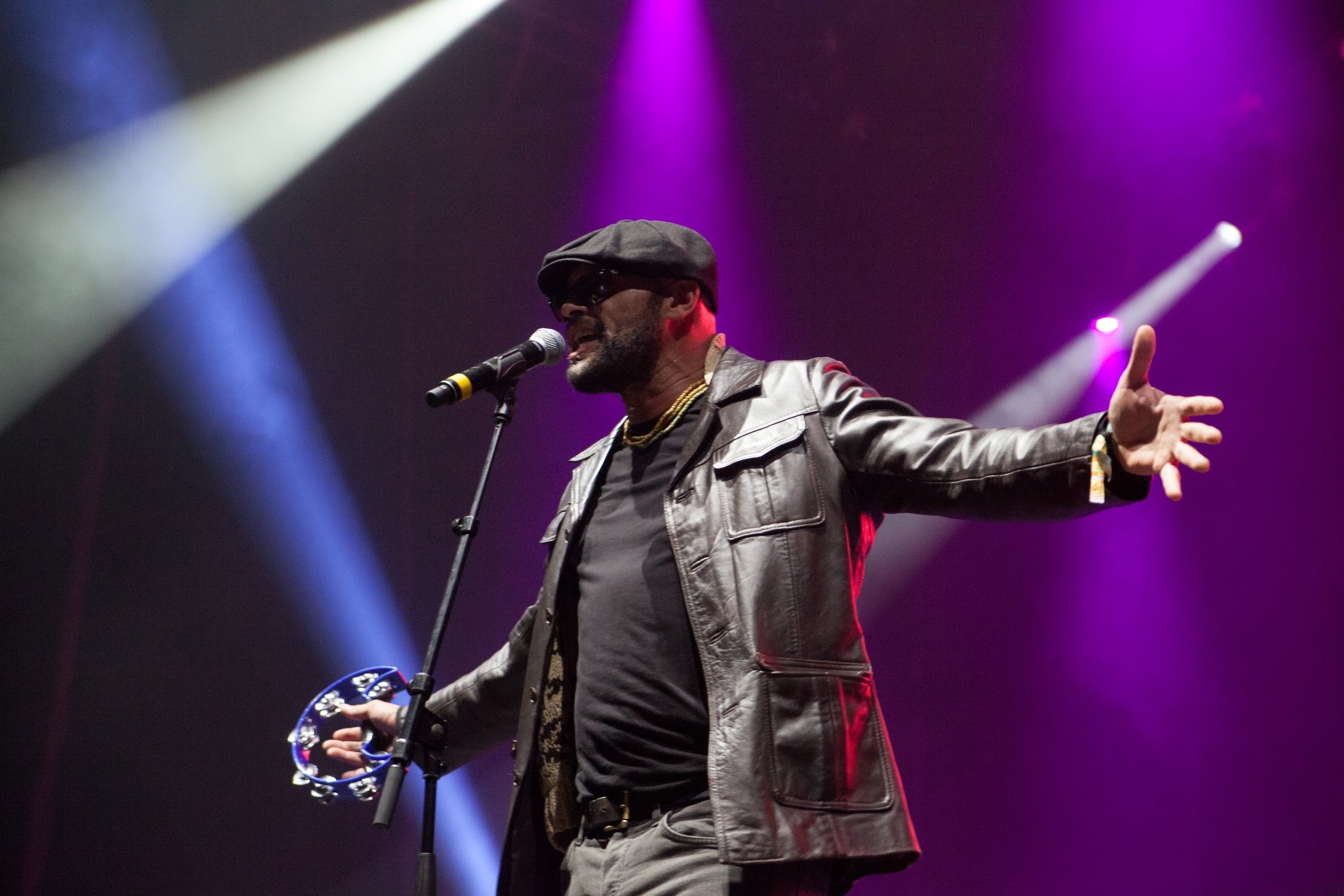 The Christians burst onto the music scene in the late 80s when their triple platinum debut album THE CHRISTIANS (which still remains to this day Islands records highest selling debut album) containing no less than 7 singles including Forgotten Town, Ideal World, Born Again, Hooverville was being played in every household… the bands follow up album COLOUR knocked off Phil Collins from the Number One slot in 1990 and the band went on to enjoy years of UK european success with Words, Father and other hits from subsequent album HAPPY IN HELL.  Their cover HARVEST FOR THE WORLD for Unicef was complimented by the Isley Brothers and is played constantly to this day, Garry Christian’s distinctive lead vocals can also be heard alongside Paul McCartney and Holly Johnson on the Ferry Across the Mersey (recorded after the tragedy at Hillsborough 1989).

Lead singer Garry still sounds as good today as he did back then and the band are constantly touring as well as being invited to appear at many prestigious festivals where The Christians have made a name for performing a belting set packed full of the hits that bring back pure happiness and nostalgia to the crowd.

Described by Chris Evans as ‘the best gig he’s ever been to’ The Christians are a reminder that not everything from the 80s was uncool! The surprisingly meaningful and appropriate songs combined with a voice that ‘penetrates the soul’ … explains why THE CHRISTIANS seem to be celebrating such a big resurgance!